The Language of Art

There have been times in my life when art conveyed what my own words could not. Sometimes it has been a song; other times it was a painting that captured a feeling or personal experience that had previously eluded my grasp. In each situation I have been grateful for art’s ability to fill the gap of understanding when words are lacking. Art has helped me comprehend my world and myself.

The earliest example I remember is a photograph of the construction of the Chesapeake Bay Bridge. Taken in 1952 by A. Aubrey Bodine of The Baltimore Sun, the photograph captures the bridge in the midst of its creation. The two ends of the bridge have been built and are growing close to meeting in the middle of the bay. Several decades later I would grow up on the island that this bridge connected to the western shore of Maryland. I would travel its spans countless times, its lanes being the link between my home and the wider world.

I first saw the photograph in my seventh grade geography class. The picture spoke to my experience of being a child of an island, of needing this bridge to connect to the larger world. It evoked gratitude to those who had built it and concern about its impact on the water and land I so loved. The bridge was the lifeblood of the island, as well as its greatest potential threat. It stirred something in me that I still feel deep down, something I still struggle to fully put into words.

A few years ago I had a similar experience when I encountered the work of Andrew Wyeth. Specifically, it was his Winter 1946 painting. When I read more about the painting, I learned that Wyeth was trying to capture something in this painting that his words and actions could not. Wyeth’s father, N.C. Wyeth, had just been hit by a train and killed, and Wyeth said he had “a vast gloomy feeling.”

In an interview with LIFE Magazine Wyeth elaborated, “The first tempera I did after [my father’s death] is called Winter 1946. It’s of a boy running, almost tumbling down a hill across a strong winter light, with his hand flung wide and a black shadow racing behind him… It was me, at a loss – that hand drifting in the air was my free soul, groping. Over on the other side of that hill was where my father was killed, and I was sick I’d never painted him. The hill became a portrait of him.”

This Sunday our church has the great joy of hosting Victoria Wyeth, Andrew Wyeth’s only grandchild. She will be speaking after worship on the Art of the Wyeth Family. Ms. Wyeth will look at several of her ancestors’ works and help us better understand the story that inspired them.

Ms. Wyeth’s presentation will start at 11:45 a.m. in Congregational Hall. Between worship and the start of her presentation, there will be light appetizers available in the Atrium. No reservations are required, and the program is free to all attendees. The event will not be livestreamed.

I hope you will join us for this insightful presentation. Even more, I hope you will gain a deeper perspective into your own life experience through the artistic offerings of others. Such moments have been great gifts in my life. 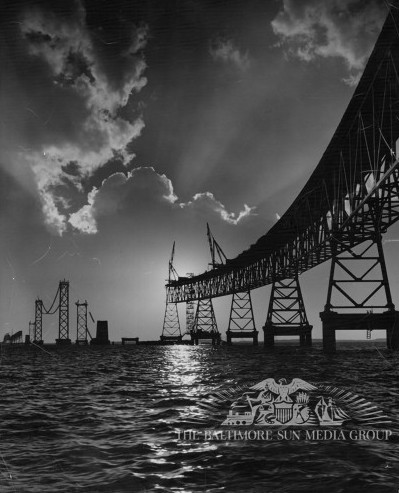 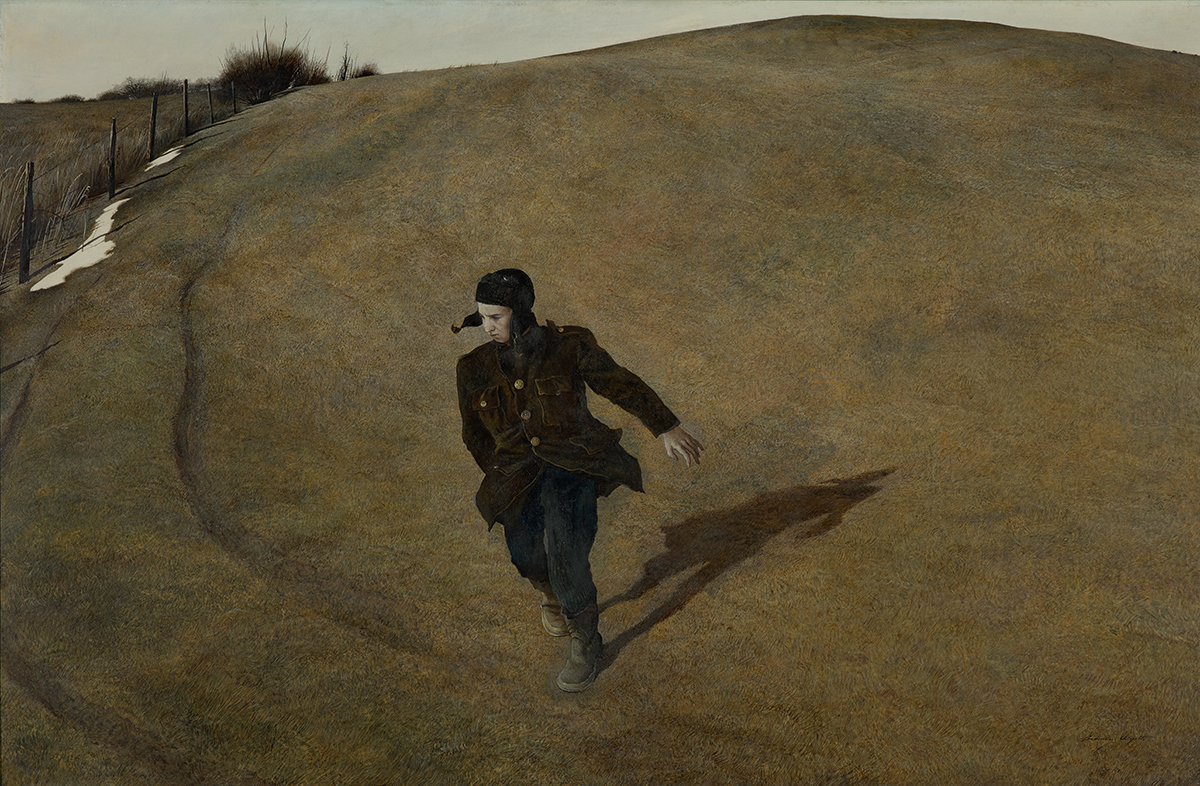